BACK TO NEWSROOM
SIGN UP
LOG IN
LOG IN
ABOUT FEATURES OUR COMMUNITY NEWSROOM SIGN UP
Individual learner update: Who’s on top?
Our community
By Dan Bignold
|
Apr 11th, 2020
Our beverage service training is now available – for free – to individuals, not just those learners employed by a business. Which location is clocking up the most training? And how can you sign up?

In the past two weeks we have opened up Small Batch Learning’s online workplace training to individuals, not just those members of staff employed as part of a team by a hospitality or retail business.

Although we had always planned to allow individual learners, as part of our medium-term plan for a new user experience (more of which below), we decided to accelerate the change because of the coronavirus pandemic, which has left many bartenders and hospo staff around the world without a job – and no longer part of a team.

To get round the outlet-based structure of our existing tech, we have created a different outlet for each location where people work, and then automatically added the individual learner to the relevant outlet when they sign up.

It’s a workaround for now (until our new platform version launches later in the year), and although these outlets don’t have an outlet manager to assign new training or build outlet-specific menus (how our regular outlet accounts work), Small Batch Learning does the job for them.

So while some of you might not currently belong to an outlet for work, you can now join a team on Small Batch Learning.

It’s been two weeks since we opened the doors on this. What are the results so far, and who’s in the lead?

As you can see, China has been absolutely smashing it, with close on 5,000 minutes of training racked up in two weeks. Next up are the UK and India, who are locked in a very close race for second.

And for those wondering why China has done only double the amount of minutes but nearly five times the number of lessons, we’ve dived into the stats and can see that China has more than four times the number of learners as the next largest group, the UK. Seeing as lessons earlier in our training plans are generally shorter, a bigger learner group will rack up a lot of completed lessons quickly.

Meanwhile, a few alpha learners in the UK and India have done the lion’s share of their team’s training, so by advancing deeper into the courses (where the lessons get longer), they have managed to push those total minute tallies right up.

And before you ask which actual individual is on top… well, sorry, we’re not saying. We’ll be adding an opt-in public leaderboard for individuals to the new version of the platform launching later this year, but until then, we need to keep personal identities and performances under wraps.

We’ll have another post checking these scores in two weeks’ time to see where China, UK and India have got to – and to see whether any other countries have muscled in on the top three.

If you want to join, and help your location rise up the leaderboard, click here to sign up. It only takes two minutes, and then you’re training. Make sure you tell your friends! In the meantime, stay safe and well. 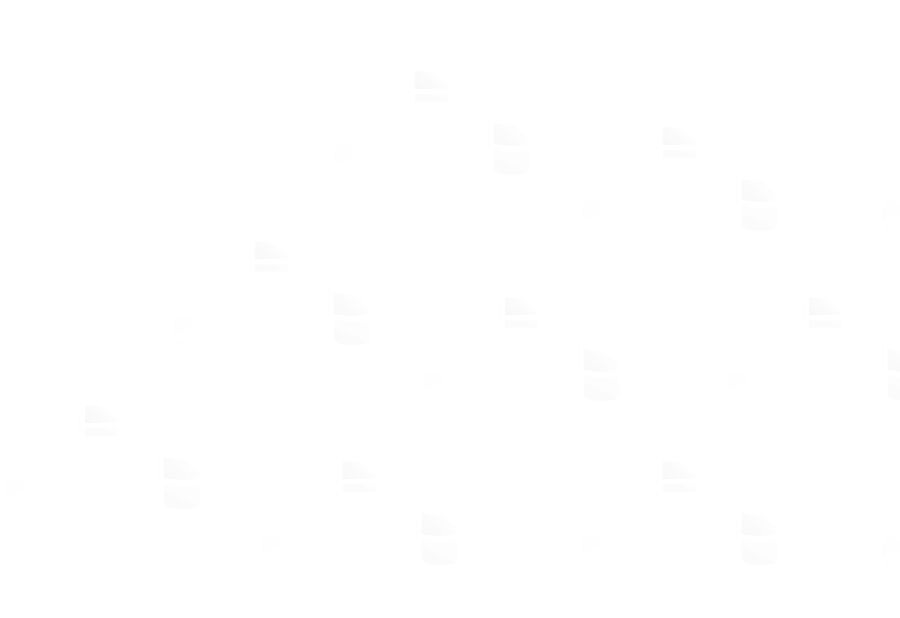